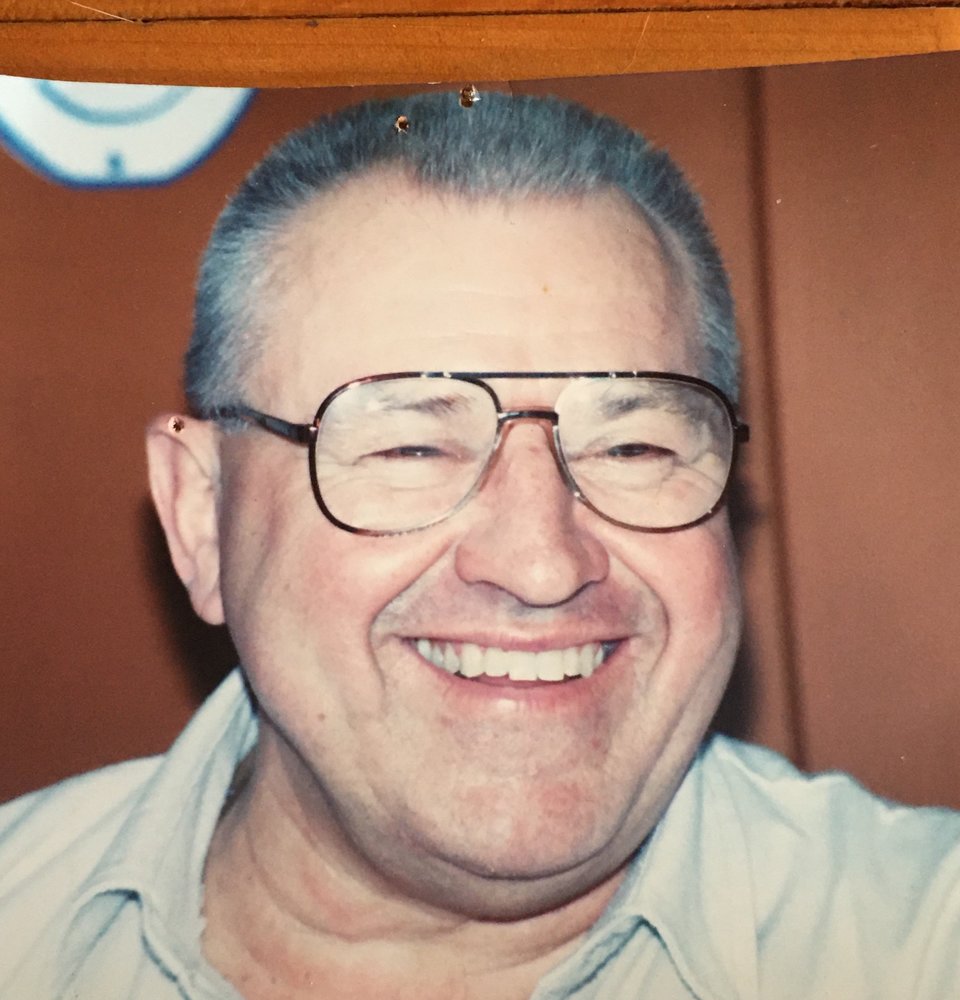 Please share a memory of Richard to include in a keepsake book for family and friends.
View Tribute Book
Voorheesville – Richard D. Ellis, Ed.D., of Voorheesville, beloved husband (1951) of Luella “Lee” E. Ellis passed away unexpectedly on Monday, April 27, 2020. Born on October 4, 1929 in Utica, NY, he was the son of the late David E. and Dora M. Ellis. Dr. Ellis was a graduate of Whitesboro Central School, class of 1947. He received his Bachelor of Science in 1951 and his Masters in 1954 from The State College at Cortland, majoring in the teaching of Health & Physical Education. He received his Ed.D. from the Teachers College of Columbia University in June of 1975, majoring in Traffic & Safety Education Studies. Upon his graduation, Dr. Ellis began his teaching and coaching career at the Whitesboro Central School in 1952, and then became an Assistant in Safety Education with the Albany based N.Y.S. Education Department from 1963-1966. In 1966 he became the University of Albany School of Education Director of Traffic Safety Teacher Preparation Programs until his retirement in 1985; becoming director of Intramurals in the Physical Education Department until June 1989. He then entered the private contracting world by establishing The Driving & Alcohol Studies Program, teaching in the Department of Motor Vehicles Drinking Driver Program for 25 years. From 1959-1962, Dr. Ellis was the second President of the Driver & Safety Educators Association of New York State. He was a longtime member of the First United Methodist Church of Voorheesville, The Free and Accepted Masons of the state of N.Y., and very active in his avocations of golf and regional and national “Modern Western Square Dancing”. Besides his wife of sixty nine years, he is survived by three sons and their lovely spouses, Robert & Janet of Philadelphia, PA, Richard & Penny of Germantown, TN and Roger & Leslie of Gallupville, NY. In addition, his extended family includes ten grandchildren, twelve great-grandchildren, sister Joan (Fred) of Alma, MI, cousins and eleven nieces and nephews. He was predeceased by siblings, Emrys (Carol), Maren (Ray) and Dorene (Bill). Due to the current community distancing restrictions a memorial service will be held at a later date. To express condolences to the family and share memories please visit the funeral home website. For those who wish contributions to the memorial fund of the First United Methodist Church of Voorheesville, 68 Maple Rd., Voorheesville, NY 12186 would be appreciated.
To plant a beautiful memorial tree in memory of Richard Ellis, please visit our Tree Store

Look inside to read what others have shared
Family and friends are coming together online to create a special keepsake. Every memory left on the online obituary will be automatically included in this book.
View Tribute Book
Services for Richard Ellis
There are no events scheduled. You can still show your support by planting a tree in memory of Richard Ellis.
Plant a tree in memory of Richard
Share A Memory
Plant a Tree