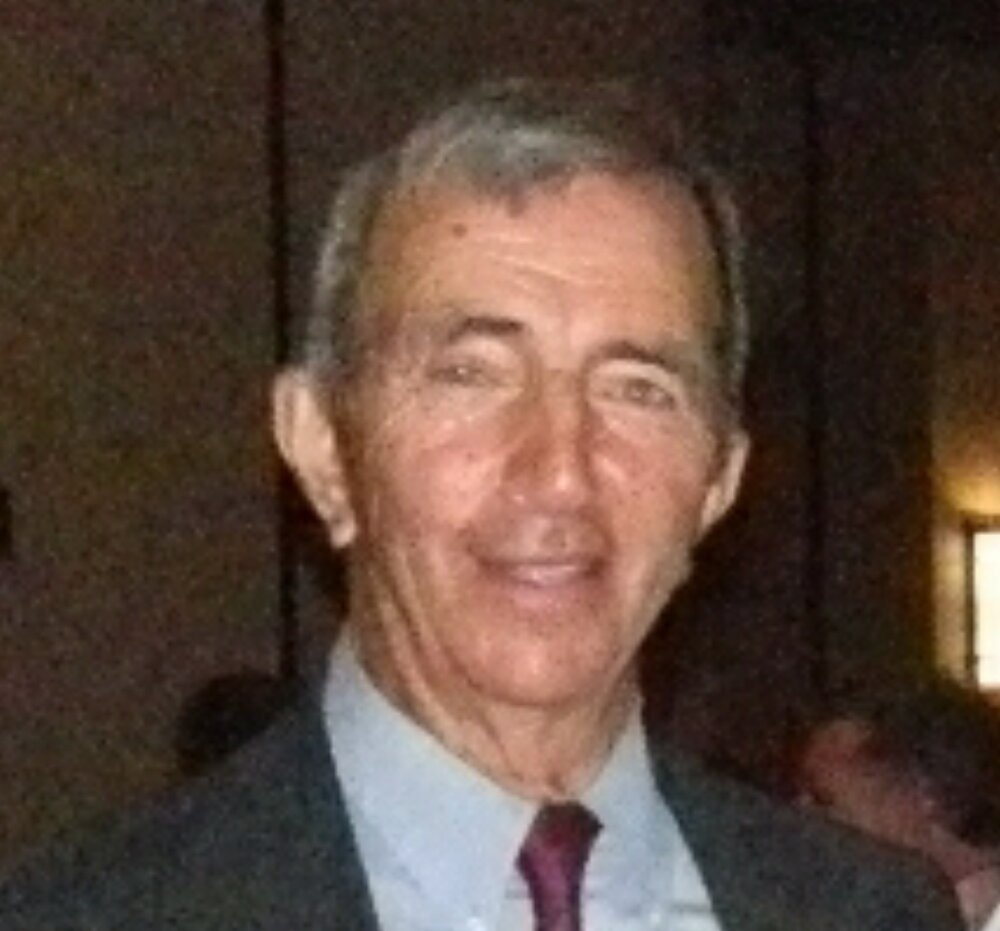 Voorheesville - Robert George Lewis, 89, of Voorheesville, NY, passed peacefully on October 25th after a brief illness.  He was born in Sherburne, NY and was the third of six children of the late Marion and George Lewis. A graduate of the Sherburne-Earlville school system, he earned an undergraduate and Master’s degree in education from SUNY Cortland. In 1959 Robert married Jean Michalik, and together they raised five children in Voorheesville.

Robert pursued a career in physical education and sports, beginning in the East Islip, LI school system, continuing at the Milne School in Albany in 1960, and moving on to the University at Albany in 1969, where he coached varsity tennis. He is remembered decades later by his students, and by all he encouraged, taught and coached, through the grade school Saturday basketball clinics to the private and group tennis lessons. He coached, played and gave tennis lessons well into his eighties, as well as organized and ran the senior’s tennis league in Barefoot Bay, Florida, his beloved winter retreat.

The five not-too-competitive children that he and Jean raised remember the joys of growing up with a coach as a father: running around his Albany summer playground programs; at the University, swimming in the pool, jumping on the trampoline and playing hide and seek in the wrestling room;  the sabbatical at a tennis ranch in Texas; and the summer at the Stratton Mountain tennis resort. Somehow Jean allowed him to run basketball handling clinics in the family room, leading to three high school varsity basketball players in the family.

On Monday, October 31st the family will be receiving visitors at the Reilly & Son Funeral Home in Voorheesville, NY from 4 – 8 pm.  A Catholic funeral service will be held at St. Matthews Church, 25 Mountainview St., Voorheesville, NY, on Tuesday November 1 at 11 am. A small graveside service will be held at the St. Malachy's Parish Cemetery in Sherburne, NY, on Wednesday November 2 at 11am.

Memorial donations may be made to the Alzheimer’s Association, www.alz.org.

To send flowers to the family or plant a tree in memory of Robert Lewis, please visit Tribute Store
Print
Monday
31
October