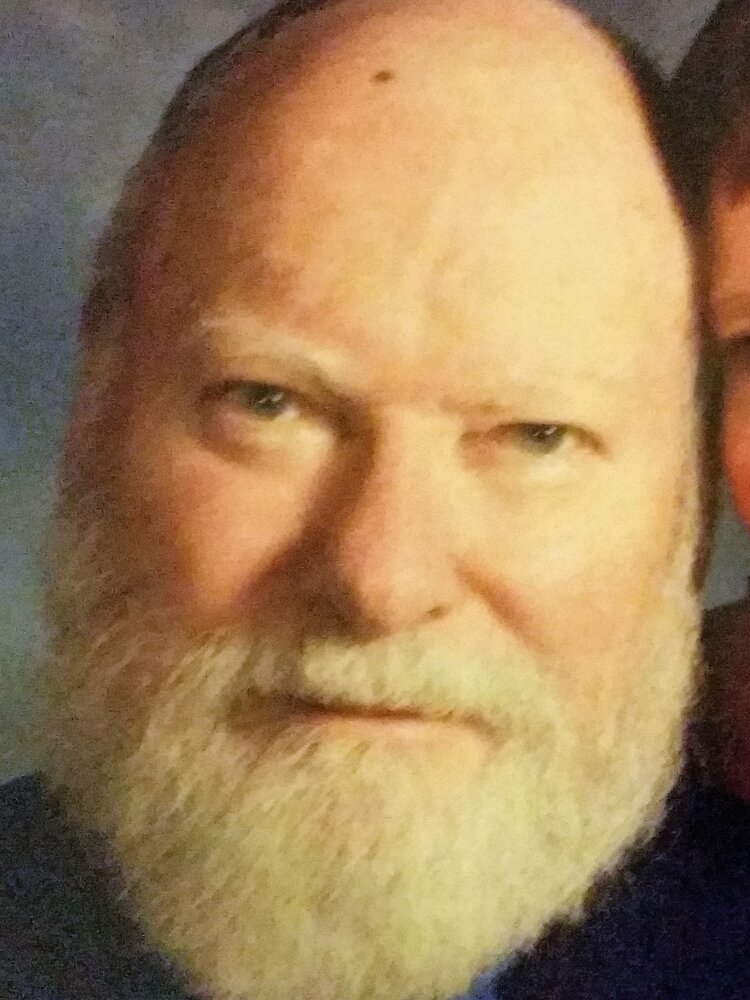 Please share a memory of James to include in a keepsake book for family and friends.
View Tribute Book

James Michael Cusick was born April 4, 1942 in Brooklyn, New York.  He was the eldest of three sons born to Frances & James Cusick (both deceased).  His two brothers, Dick & Roger, his wife, Ellie, and two children, Maureen Long (Gig) & James R. Cusick (Kelly Cooper) all survive him.  Also part of the surviving family are George, Katie, Sarah Anne, and Alexandra, all grandchildren through Maureen.  Jim also left behind 2 nephews through his brother Roger Cusick (Karlene), and 4 nephews & 5 nieces through his brother, Dick Cusick (Norma).

Sounds pretty ordinary, doesn't it?  It was anything but!  Jim attended the prestigious (Catholic) Regis High School in Manhattan, but still managed to play (underage) pool so well and so often, he earned the nickname "Cue."  And he wasn't adverse to sneaking up to the Apollo Theatre in Harlem to hear Little Richard, Fats Domino, Count Basie & Screaming Jay Hawkins--and--he and his best friend, also named Jim, were the only white faces in the audience.  Not your average kid.  But, having lost his father to lung cancer at age 14 changed him, making him both rebellious and yet more responsible. So, from Regis, Jim went on teach and attend both Fordham & Columbia, working on his Masters in Philology.  He married his local sweetheart, Ronnie (deceased), and had Maureen & Jimmy with her.  Following a stint in the NYC courts as an official, he went on to teach Middle & high school Latin in (Phew!)  Brooklyn Prep, Albany, Rome, & Johnstown CSD's--who all benefitted from his prowess.  But Jim had not given up his classical yearnings, and produced a lengthly and extensive (6 sources!) concordance of Cicero's Lalius, which unfortunately, he never published.  But--he had the satisfaction of having completed a major scholarly work.  That was Jim's work ethic--thorough and scholarly--not for the glory, but the accomplishment of having learned something.

Yet, Jim was also a loving, witty, companion who loved poetry, philosophy--and crossword puzzles!  These appealed to his sense of orderliness & puzzle-solving.  He was also fascinated by cryptology & the origins of words.  That's not to say he wasn't interested in current events or politics (let's not get into that).  A good debater, he usually kept his opinions personal.  He was an "under the radar" type of person.  Sound complicated?  He was.  And he will be dearly missed by all who knew him well.

As per his wishes, he will be cremated, and a celebration of his life will be held in the beginning of August at F.U.M.C. Delmar.  In lieu of flowers, a donation in his name can be made to Church World Service CROP Hunger Walk, a cause that was dear to his heart.

To plant a beautiful memorial tree in memory of James Cusick, please visit our Tree Store

Look inside to read what others have shared
Family and friends are coming together online to create a special keepsake. Every memory left on the online obituary will be automatically included in this book.
View Tribute Book
Services for James Cusick
There are no events scheduled. You can still show your support by planting a tree in memory of James Cusick.
Plant a tree in memory of James

Share Your Memory of
James
Upload Your Memory View All Memories
Be the first to upload a memory!
Share A Memory
Plant a Tree