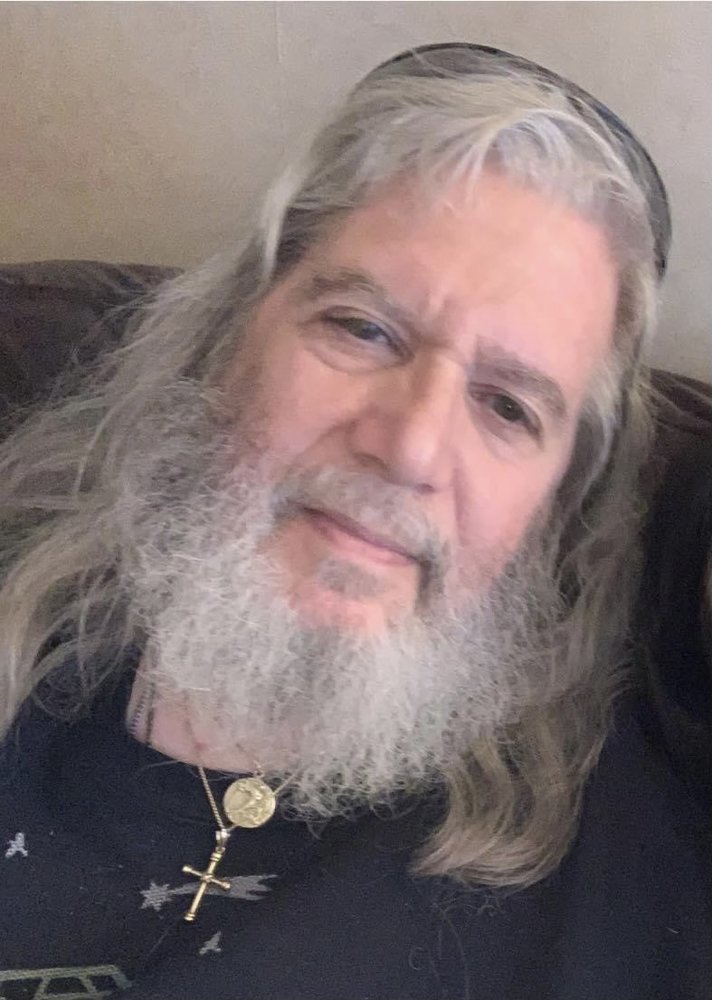 Please share a memory of John to include in a keepsake book for family and friends.
View Tribute Book
Rensselaerville - John Tedesco was returned to the Lord on June 14, 2021 after a long battle with multiple illnesses. He was born in Brooklyn, NY to John and Adeline Tedesco and spent most of his adult years at his home in Voorheesville. He considered Tom’s River, NJ his true home. He is survived by his daughters (Heather LeVeille and Courtney Bellouny) as well as their spouses and children. He is also survived by several brothers and sisters. His parents passed before him. Memorial services will be private.
To plant a beautiful memorial tree in memory of John Tedesco, please visit our Tree Store

A Memorial Tree was planted for John
We are deeply sorry for your loss ~ the staff at Reilly & Son Funeral Home Inc
Join in honoring their life - plant a memorial tree
Services for John Tedesco
There are no events scheduled. You can still show your support by planting a tree in memory of John Tedesco.
Plant a tree in memory of John
Print
Online Memory & Photo Sharing Event
Online Event
About this Event

Look inside to read what others have shared
Family and friends are coming together online to create a special keepsake. Every memory left on the online obituary will be automatically included in this book.
View Tribute Book
Share A Memory
Plant a Tree