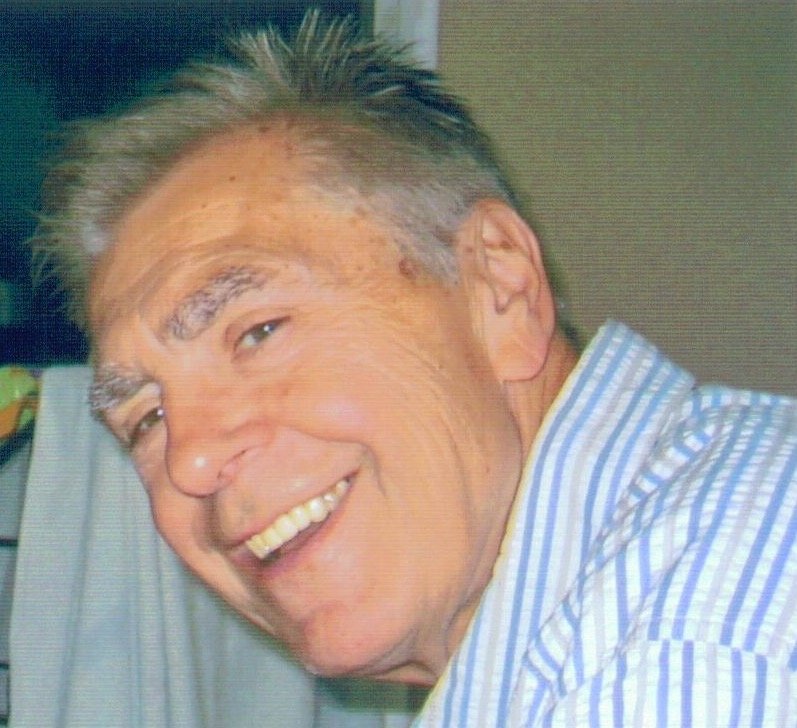 Please share a memory of John to include in a keepsake book for family and friends.
View Tribute Book
Rexford - John H. Koubek, 90, of Rexford died Monday, November 9, 2020 at Ellis Hospital in Schenectady. Born in Elizabeth, NJ, John was the son of the late Antoinette Egner and Emerich Koubek. He was a veteran of the United States Marine Corps during the 1950’s. John retired in 2000 as a Chief Engineer after 30 years at the NYS Public Service Commission. He was a communicant of St. Edward the Confessor Church in Clifton Park and was active in their Hosanna Prayer Group. He was an enthusiastic basketball and baseball coach in Clifton Park for many years, participating in the CYO and many other leagues. He enjoyed volunteering for the Residents Encounter Christ organization in the NYS Prison System and veteran’s groups. John was the husband of Elaine Scheuerman Koubek; father of Kathy Thomas (Ralph) of Huntington, NY, Susan Constantine (Tom) of Atlanta, GA, Dan Koubek of Altamont, John E. Koubek of Gilbert, AZ, Tim Koubek of Virginia Beach, VA, Greg Koubek (Natalie) of Agoura Hills, CA, Mary Beth Raue (Mike) of Bethesda, MD and Christa Koubek of Alexandria, VA; brother of Mary Ann Fortier of Woodbridge, NJ, Thomas Koubek (Marilynn) of Florida and the late Mildred Knezo and John J. Koubek; and grandfather of Jessica, Cassandra, Riley, Caitlyn, Cameron, Colin, Helena, Olivia, Cassius, Mackenzie, Megan and Maxwell. John’s funeral mass will be celebrated at 10:00 a.m. on Friday, November 13, 2020 at St. Edward the Confessor Church, 569 Clifton Park Center Rd, Clifton Park, NY 12065. Burial will be in the Gerald B.H. Solomon National Cemetery in Saratoga. For those who wish, the family suggests that donations be made in John’s memory to St. Edward the Confessor Church or Homeboy Industries, 130 W. Bruno St., Los Angeles , CA 90012
To send flowers to the family or plant a tree in memory of John Koubek, please visit Tribute Store
Print
Friday
13
November