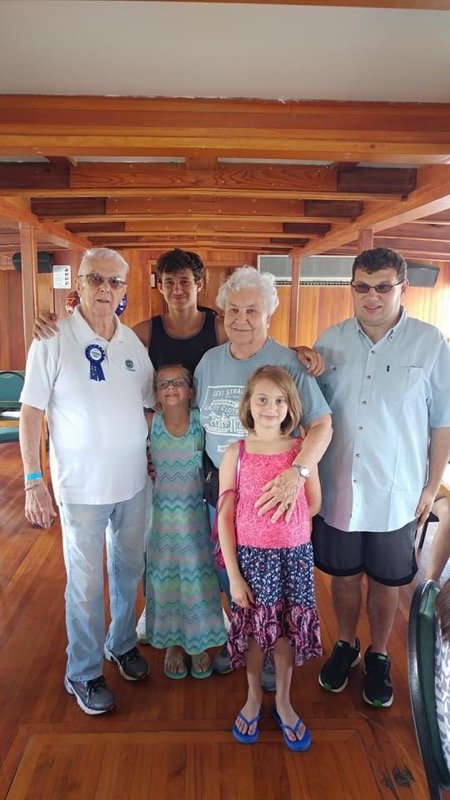 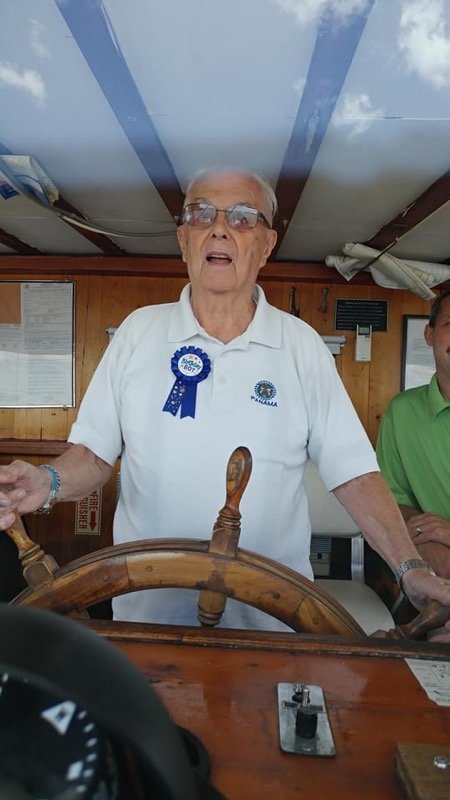 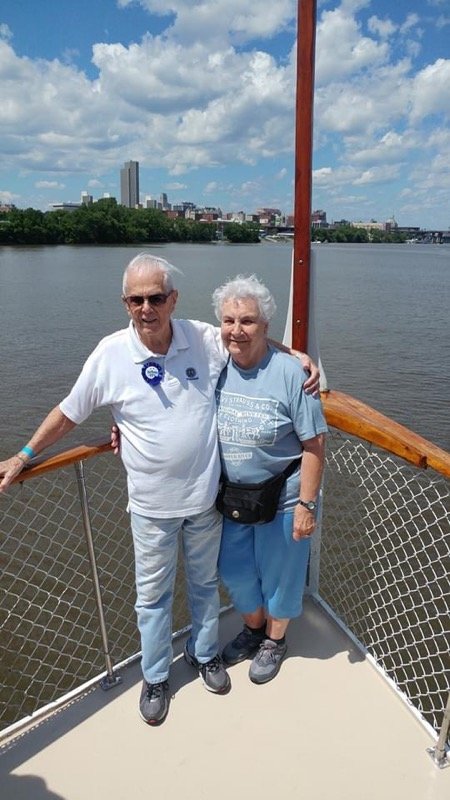 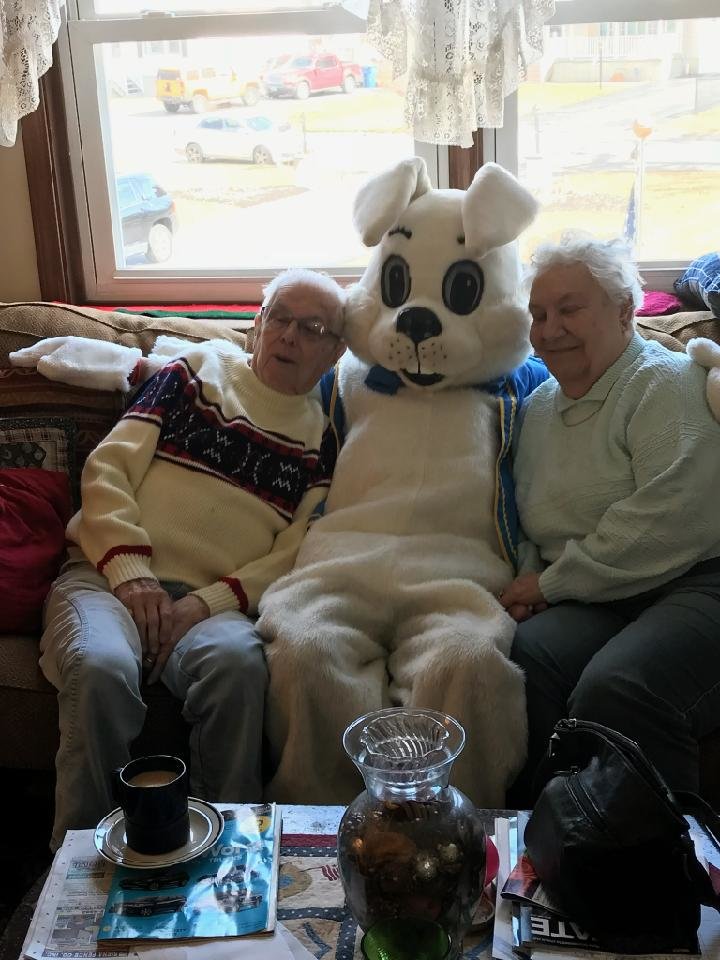 Please share a memory of John to include in a keepsake book for family and friends.
View Tribute Book
Colonie - John J. “Jack” Mullin died Thursday, July 30, 2020 at Samaritan Hospital in Troy. Born and raised in North Albany, Jack had lived in the Town of Colonie for the past 68 years. After attending Public School 20 and graduating from Vincentian Institute, Jack enlisted in the U.S. Navy at the age of seventeen. He received his boot training at the Sampson Naval Training Station in Geneva, NY. He was then assigned to the destroyer USS Sarsfield as ship’s clerk, which patrolled the Atlantic and the Caribbean. After World War II Jack worked for the Tobin Packing Company until that plant’s closing in 1981. He then worked at the Albany International Airport providing security and traffic control until his retirement in 1991. Jack was a founding member of the North Albany American Legion Post 1610 and subsequently served as commander of that post in 1969-70 and again in 1990-91. He served as Albany County commander of the American Legion in 1993-94 and continued to be involved in all aspects of the Legion Activities. He was also a member of the Sampson Naval Training Association, the USS Sarsfield Association, the Tin Can Sailors Association, the Latham Knights of Columbus and the Benevolent Protective Order of the Elks , Albany Lodge # 49. Jack would have been married to the former Irene “Renee” Scarff for 70 years on August 26th. He was the father of Marylou Kelly (Jim), John “Jack” Mullin (Lynn) and Patricia Kelly (John); grandfather of Jimmy, Michelle, Laurie and Johnny; and great-grandfather of Nickolas, Matthew, Bryanna and Riley; and loving owner of his favorite pet, Sammy No Tail. A funeral mass will be celebrated at 10:00 a.m. Monday, August 3, 2020 at Christ Our Light Church, 1 Maria Dr., Loudonville. Please only enter the church from the front entrance; masks and social distancing are required; church ambassadors will be available to help with seating and questions; and please attempt to arrive (15 minutes) prior to scheduled Mass time. Entombment will be at St. Agnes Cemetery in Menands. Calling hours will be Sunday from 4 - 7 p.m. in the Reilly & Son Funeral Home, Colonie. For those who wish, memorial contributions to the charity of one’s choice would be appreciated.
To send flowers to the family or plant a tree in memory of John Mullin, please visit Tribute Store
Sunday
2
August

Share Your Memory of
John
Upload Your Memory View All Memories
Be the first to upload a memory!
Share A Memory
Send Flowers
Plant a Tree