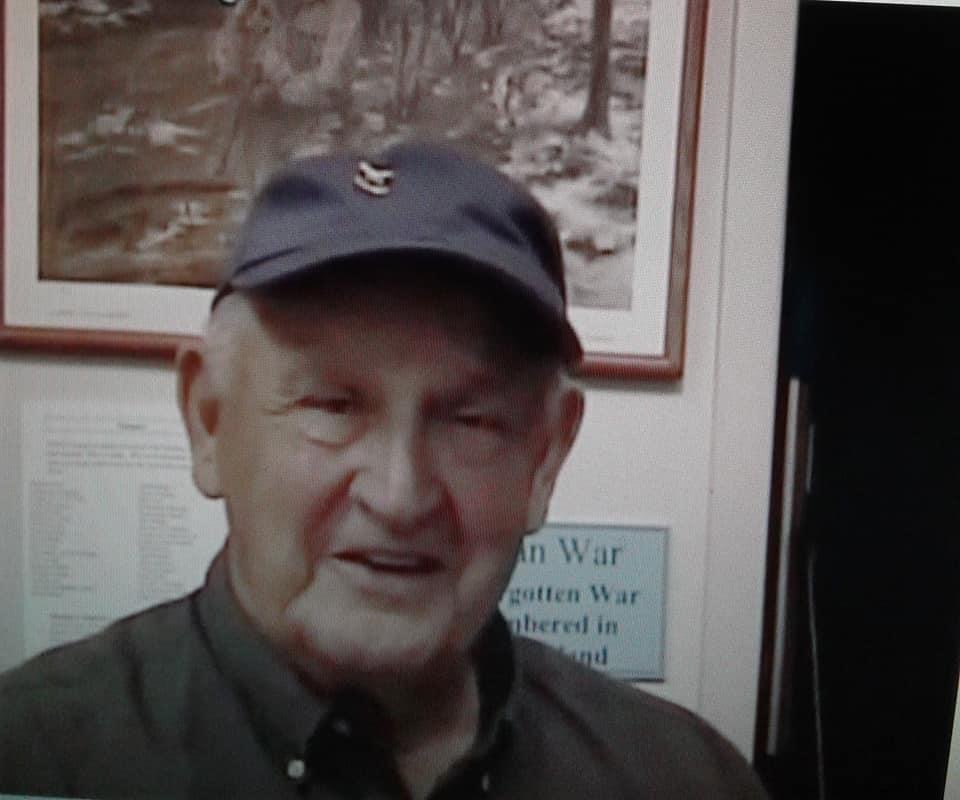 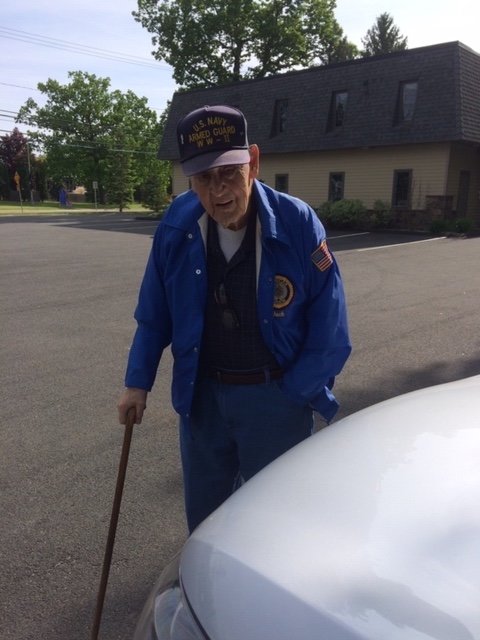 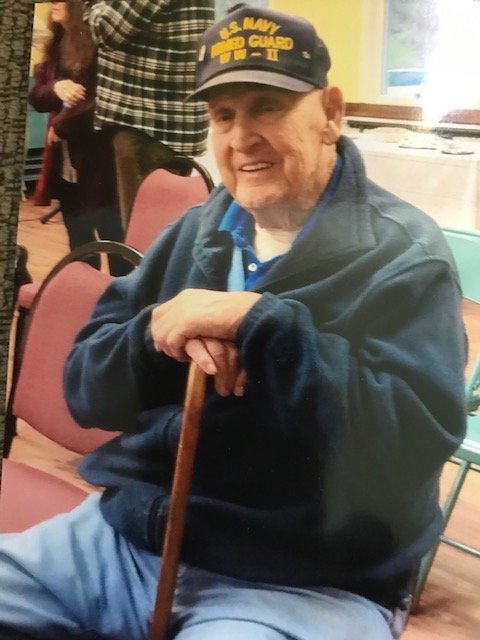 Please share a memory of John to include in a keepsake book for family and friends.
View Tribute Book
New Scotland - John (Jack) P. Livingston of New Salem, NY, born on May 3, 1927 in Granville, NY died at his home on Friday, May 15, 2020. He was the son of the late Robert F. Livingston and Jane (Taylor) Livingston and husband of the late Susie (Secor) Livingston. Jack moved to the Voorheesville area in 1942 and has been a resident since then. He served in the U.S. Navy, Armed Guard during World War II from 1944 through 1946. He served in the Asiatic Pacific area of New Guinea, Leyte Gulf, and Okinawa. Mr. Livingston returned from the service to work for the Duffy Mott Company, Voorheesville; later working for Eastern Tablet, Albany; and as Head Engineer of the Power Plant at State University of New York, Albany for several years. Mr. Livingston is survived by two daughters, Judy Euler (the late Robert) of Clarksville, NY and Donna (Larry) Gartelman of Orange Park, FL. Also survived by his siblings, Harry, Jane, Nina, Patte, Ruth Livingston and Geraldine Fordley. He was the beloved grandfather of Christopher (the late Kathy) Euler, Jacqueline Euler (the late Mark Capano), Steven (Jennifer) Euler; Scott Gartelman, Adam (Brandy) Gartelman, Erika (Stephen) McManus.; great-grandfather of Olivia and Emma Euler, Abagail and Piper Gartelman, Paige Buckley and Connor and Kerri McManus. He is also survived by several nieces and nephews. Jack was predeceased by his wife of 66 years, as well as his son, Edward; and brothers, Robert, Roger, William and Ernest Livingston. Due to the pandemic, no funeral services will be held at this time. Interment will be held at a later date at the Gerald B.H. Solomon Saratoga National Cemetery, Schylerville, NY. Donations can be made to the Albany County Sheriff Emergency Medical Services, 21 Voorheesville Ave., Voorheesville, NY 12186 or the Eddy Home Health Services, 433 River St., 3rd Floor, Troy, NY 12180.
To plant a beautiful memorial tree in memory of John Livingston, please visit our Tree Store

Look inside to read what others have shared
Family and friends are coming together online to create a special keepsake. Every memory left on the online obituary will be automatically included in this book.
View Tribute Book
Services for John Livingston
There are no events scheduled. You can still show your support by planting a tree in memory of John Livingston.
Plant a tree in memory of John

Share Your Memory of
John
Upload Your Memory View All Memories
Be the first to upload a memory!
Share A Memory
Plant a Tree