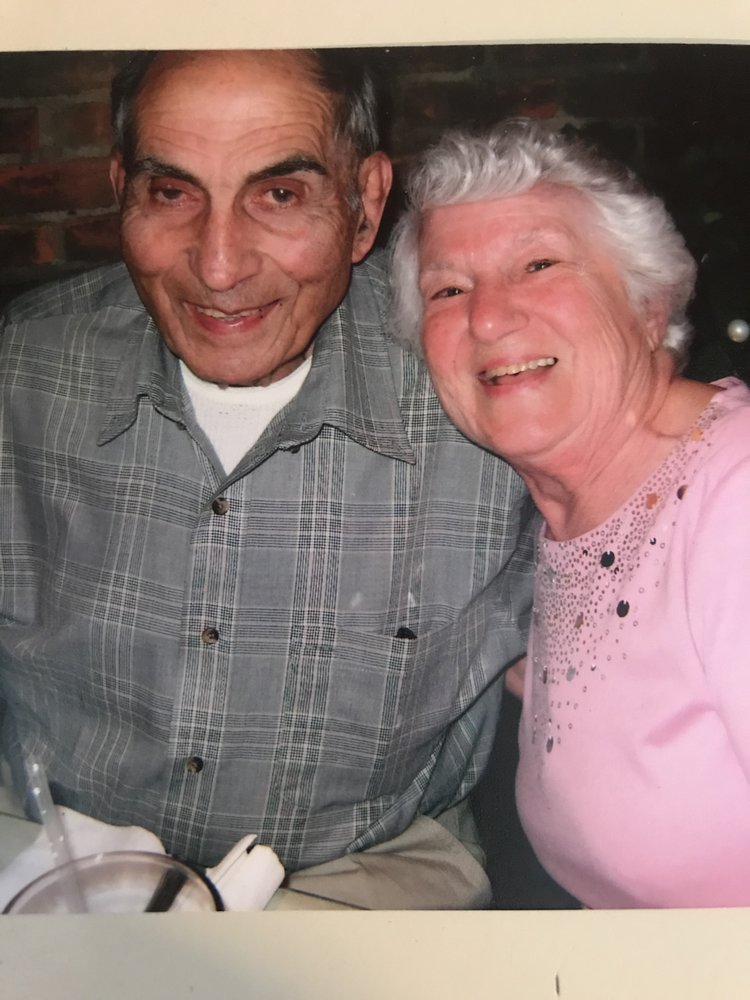 Please share a memory of Frank to include in a keepsake book for family and friends.
View Tribute Book

SARATOGA SPRINGS- Frank J. Minissale of Saratoga Springs, 94, passed away on December 6, 2019 with his loving children by his side.  Born in Albany, NY, on February 13, 1925, he was the son of the late Tindaro and Carmela (Gregoli) Minissale.  He proudly served his Country during World War II from May 1942 to July 1945 as an employee in the Army Ordinance Department at the Watervliet Arsenal NY and as a Private in the Army from May 1949 through January 1955.  Frank attended St. John’s School in Albany and worked for 40 plus years for Sterling Winthrop in Rensselaer and East Greenbush.  Frank was dedicated to his family and friends. Frank’s favorite pastime was tending to his enormous garden.  The fruits of his labor were enjoyed by the entire neighborhood.  He was also a very talented wine maker which he also shared with everyone he loved. Frank and his late wife, Ceil, were always the first ones on the dance floor at any family celebration. He enjoyed many joyful times at his summer camp on Saratoga Lake and his winter home in New Smyrna Beach, Florida.

He was the devoted husband to his late wife Ersilia “Ceil” Minissale for 66 years; proud father of Carmela (Edmund) Girzone, Frances Minissale, Theodore Minissale, Anthony (Kathleen) Minissale and Frank T. (Theresa) Minissale.  He was the loving Nonno of Loretta (David) Brockenbrough, William (Jennifer) Girzone, Timothy (Melissa) Girzone, Edmund (Erin) Girzone, Joseph Minissale, Paul Lancaster, Trinity Minissale and Alexa Minissale. He was the adoring great-grandfather of Clare and Myles Brokenbrough; Anna Ersilia, Robert and Sofia Girzone; Arianna, Gabriella and Addison Girzone; and Edmund and Elliot Girzone. Frank was predeceased by his brothers Philip and Anthony Minissale. Frank also leaves behind his sister in law Agnes Minissale, loving nieces, nephews and cousins.  The family would especially like to thank all the staff at The Home of The Good Shepherd in Saratoga Springs, Memory Care Unit.  They would also like to recognize the excellent care received from Saratoga Community Hospice.

Relatives and friends are invited to attend his calling hours on Saturday December 14 from 9am to 12noon at Reilly & Son Funeral Home, Inc. 1200, Colonie.  Burial will follow at Our Lady of Angels Cemetery, 1389 Central Ave., Colonie.  Memorial Contributions in memory of Frank may be made to Saratoga Community Hospice, 179 Lawrence St., Saratoga, NY 12866.

To send flowers to the family or plant a tree in memory of Frank Minissale, please visit Tribute Store
Print
Saturday
14
December