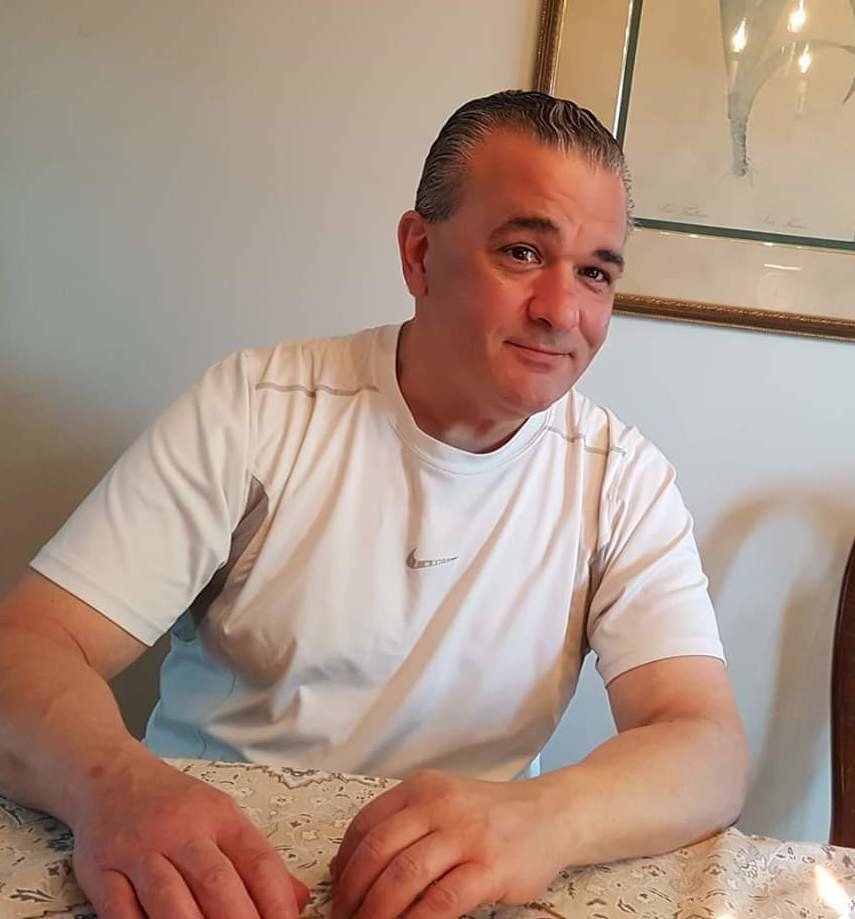 Please share a memory of Michael to include in a keepsake book for family and friends.
View Tribute Book

Albany - Michael G. Manzari, age 59, passed away at home on October 5, 2019, after succumbing to pancreatic cancer.

Michael was born on June 26, 1960 in Elmira, New York to Joseph and the late Theresa Lisi Manzari.

He is survived by his children who were the stars in his sky, Katrina Marie and Michael Thomas as well as Kathy Manzari, the mother of his children. He is also survived by his devoted father, Joseph F. Manzari, sisters, Victoria Casey (Art), Laura Semerano (James), Lisa Schoop (Michael) and brothers, Joseph (Kim), John (Denise) and James. Michael leaves a large extended family of aunts, uncles, nieces, nephews and cousins.

Michael graduated from Warwick Valley High School and attended Columbia Green Community College. He was a chef at several Capital Region restaurants, the latest and longest at Ralph’s Tavern where he considered Joe Fagan and the crew family.

Michael was an avid sports fan, a semi-pro football player for the Albany Metro Maulers and was an accomplished bowler with a perfect 300 game to his credit.  But Michael was the happiest when doing anything with his children.

Funeral services will be held at 10:00 a.m. Saturday at the Reilly & Son Funeral Home, Colonie.  Burial will be in Our Lady of Angels Cemetery in Colonie.  Calling hours will be Friday from 2 - 4 p.m. in the funeral home.

Anyone wishing to contribute to Michael’s legacy may do so by donating to an educational fund established for his two children at The Children of Michael G. Manzari Education Fund,  SEFCU, 700 Patroon Creek Blvd, Albany, NY 12206.

To send flowers to the family or plant a tree in memory of Michael Manzari, please visit Tribute Store
Friday
11
October

Share Your Memory of
Michael
Upload Your Memory View All Memories
Be the first to upload a memory!
Share A Memory
Send Flowers
Plant a Tree