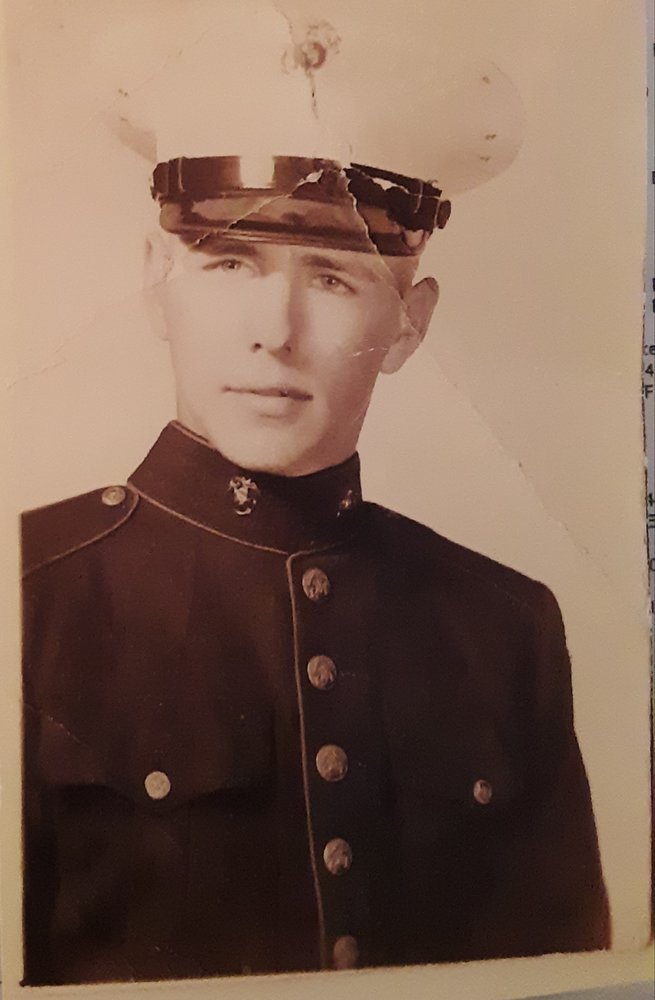 Please share a memory of Ronald to include in a keepsake book for family and friends.
View Tribute Book

Halfmoon - Ronald James Shadick, Sr. passed away on Tuesday, August 13, 2019.  Born on December 16, 1937 in Albany, he was the youngest son of the late Florence and Charles Shadick, Sr.  Ron served honorably in the U.S. Marine Corp from 1955 to 1959 and completed two careers at the Millbrook Bakery in Albany and the Shenendehowa Schools in Clifton Park.

Ron was the beloved husband of the late Sandra A. Newhouse Shadick and the loved and respected father of three sons, Ronald J., Jr., Kenneth and Edward.  Ron also has four grandchildren, three great-grandchildren; a brother, Richard Shadick; and several nieces and nephews.  He was predeceased by his siblings, Charles, Marvin, Phyllis and Florence.

Funeral services will be held at 1:00 p.m. Friday, August 16, 2019 at the Reilly & Son Funeral Home, Colonie followed by burial at Memory Gardens Cemetery in Colonie.

To send flowers to the family or plant a tree in memory of Ronald Shadick, please visit Tribute Store
Print
Friday
16
August