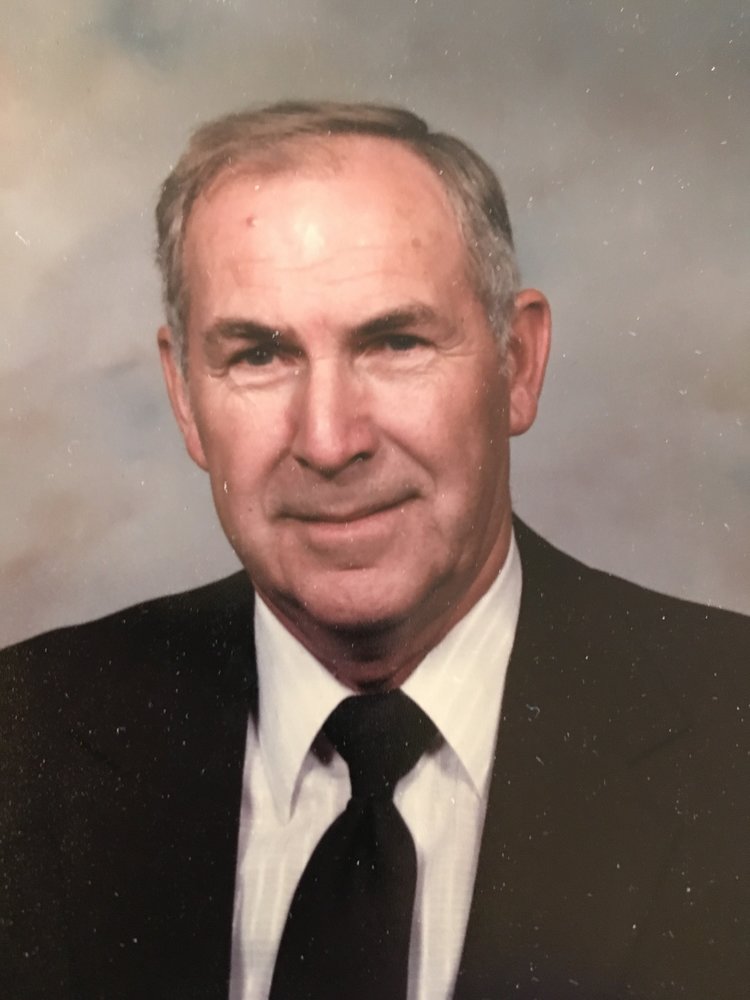 Please share a memory of Edward to include in a keepsake book for family and friends.
View Tribute Book

MENANDS - Edward C. Willey, 90, formerly of Berne, passed away Wednesday, March 13, 2019.  He was the son of the late Edward Willey and Mabel C. Diener Willey Shaver of Latham.

Ed grew up on a truck farm on Old Niskayuna Road.  As a young man his best friend was a ford tractor. He graduated from Philip Schuyler High School. When farming was no longer an option, Ed went to work for W.G. Morton Co.  Later he became a field supervisor for Robert A. Keasbey Co., retiring in 1992.

Ed married Virginia Phelps in 1952.  In 1974 they moved to Berne where they operated Willey's Greenhouses for over 25 years.

Ed had many talents; he could fix and repair anything.  He built a camper, 2 homes, a barn and several greenhouses. Ed enjoyed fishing, bowling, traveling, playing cards, BINGO, and all his family and many friends.  He will be remembered as a gentleman, a guy who was always ready to "lend a hand", and his sense of humor.

Grave-side burial will be at St. John's Lutheran Cemetery on Saturday, March 16, 2019. at 10 am.  A memorial service celebrating Ed's life will be held at the Berne Reformed Church on Saturday, April 27, 2019, at 1 pm.  Memorial donations may be made in Ed's name to the Berne Reformed Church. Finally, the family would like to thank our family at Atria-Shaker for all their kindness and support, and especially the staff in Life Guidance for loving and caring for Ed the last few months.

To send flowers to the family or plant a tree in memory of Edward Willey, please visit Tribute Store
Print
Saturday
16
March