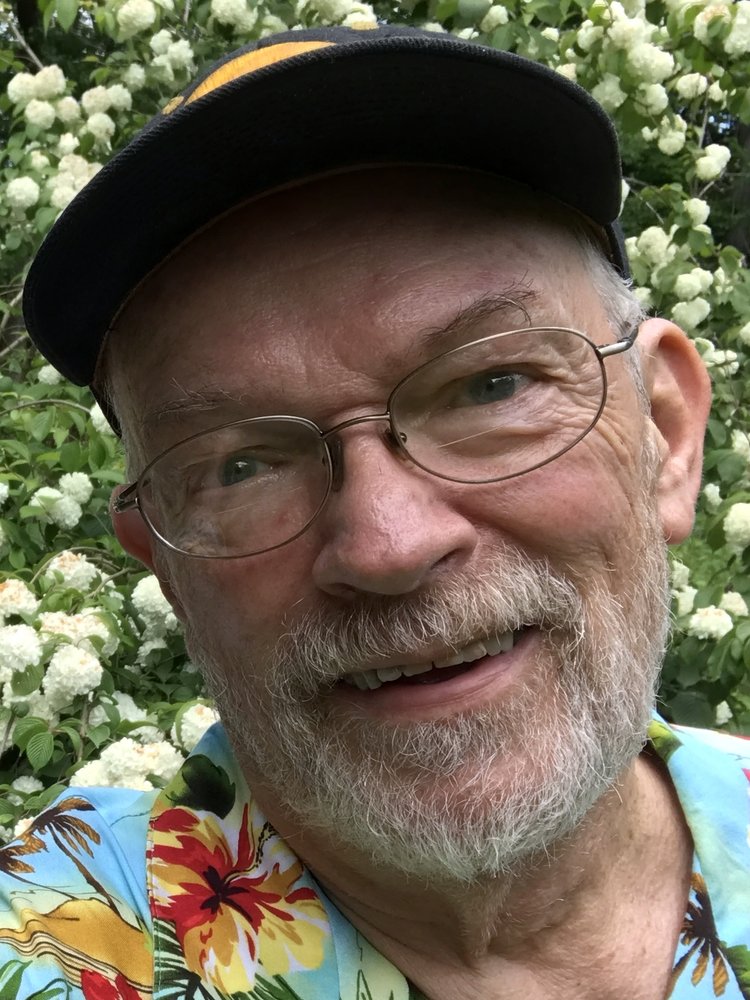 Please share a memory of William to include in a keepsake book for family and friends.
View Tribute Book

Voorheesville - William J. Spence III “Bill” of Voorheesville, NY, 78, passed away February 7, 2019 with his family at his side. Known as a master of the hammered dulcimer, Bill is often credited with the folk instrument’s revival in the 1970s. Son of the late Kenneth W. and Isabel R. (Temte) Spence, Bill was born in Iowa City, Iowa in 1940. He graduated from the University of Iowa in 1962 with a BA in communications, and served in the U.S. Army Security Agency from 1962 to 1965. From 1965 to 1998 Bill worked as an audio-visual and computer graphics specialist at the State University of New York at Albany. A banjo player since high school, he took up the hammered dulcimer in 1969, after hearing it at the Fox Hollow Festival in Petersburg, NY. In 1970 he formed Fennig’s All-Star String Band with local musicians, and in 1973 they recorded an LP titled The Hammered Dulcimer. Shortly after its release on Front Hall Records, a medley of tunes from this album aired nationwide on PBS as the theme for Crockett’s Victory Garden. This recording has sold over 100,000 copies to date. Five more albums followed, inspiring hundreds of new hammered dulcimer enthusiasts and other instrumentalists. As Bill wrote in the liner notes to The Hammered Dulcimer, “For me, playing the hammered dulcimer is like eating cashews...once you start, it’s very hard to stop.” Bill also served as audio engineer and producer for most of the albums released on Front Hall Records. In 1977 Bill and his wife, Andy, were among the founders of Old Songs, Inc., a non-profit organization dedicated to preserving traditional music and dance. A fixture of Old Songs, Bill could always be found running sound at concerts, or taking photos at the Old Songs Festival in his signature Hawaiian shirt and shiny hat.

Bill is predeceased by his sister, Shirley Ann (Spence) Pumroy. He is survived by his wife of 57 years, Kay “Andy” Spence, his daughter Hannah Spence and her partner Neil Parsons, two nieces, and a nephew. He also leaves behind the entire Old Songs community and the current members of Fennig’s All-Star String Band, George Wilson and Toby Stover, who were his musical family for 44 years. Bill was a friend to most, and will be remembered for his buoyant energy, infectious good humor, and for not taking life too seriously.

In lieu of flowers, donations may be made in his memory to Old Songs, Inc., PO Box 466, Voorheesville, NY 12186 (https://oldsongs.org/support/). To receive information about a memorial celebration being planned for the fall, please join the mailing list: https://tinyurl.com/BillSpence.

To plant a beautiful memorial tree in memory of William Spence, please visit our Tree Store

A Memorial Tree was planted for William
We are deeply sorry for your loss ~ the staff at Reilly & Son Funeral Home Inc
Join in honoring their life - plant a memorial tree
Services for William Spence
There are no events scheduled. You can still show your support by planting a tree in memory of William Spence.
Plant a tree in memory of William
Print
Share A Memory
Plant a Tree