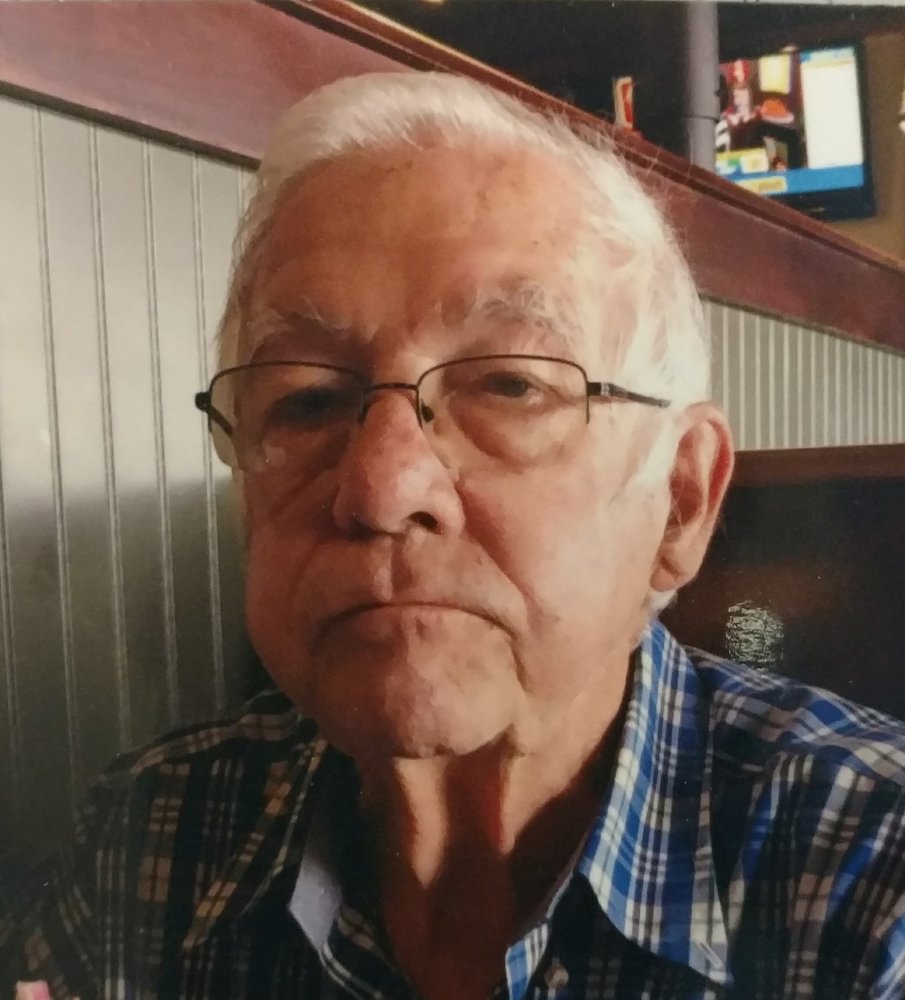 Please share a memory of Thomas to include in a keepsake book for family and friends.
View Tribute Book

Colonie - Thomas J. Dott, 87,  of Ahl Ave. died Monday, February 4, 2019 at the Albany County Nursing Home.  Born in Albany, Tom was the son of the late Edward and Charlotte Miller Dott and had lived on Ahl Ave. for the past 56 years.  He had served in the United States Navy Reserves from 1950 -1955.  Tom was a partner at Dott’s Garage in Colonie and retired in 1989.  He was an avid golfer, bowler and a lifelong fan of the New York Yankees.  He was a past member of the Albany Bowling League, a past commissioner of the Albany City League, rolled his high triple of 771  on January 30, 1965 and held that record for numerous years in the Albany Bowling Association and was a past member of the Pine Haven Country Club for 32 years.  He also was a 50 year member of the West Albany Fire Department, a 50 year member of the Knights of Columbus and a past member of the Joseph E. Zaloga American Legion Post and the Elks.

A funeral mass will be celebrated at 10:00 a.m. Friday, February 8, 2019 at Christ Our Light Church, 1 Maria Dr. , Loudonville.  Burial will be in Our Lady of Angels Cemetery in Colonie.  Calling hours will be Thursday from 4 - 7 p.m. at Christ Our Light Church.  For those who wish, memorial donations to the Brain Injury Association of NYS, 4 Pine West. Plaza, Suite 402, Albany, NY 12205 would be appreciated.

To send flowers to the family or plant a tree in memory of Thomas Dott, please visit Tribute Store
Print
Thursday
7
February