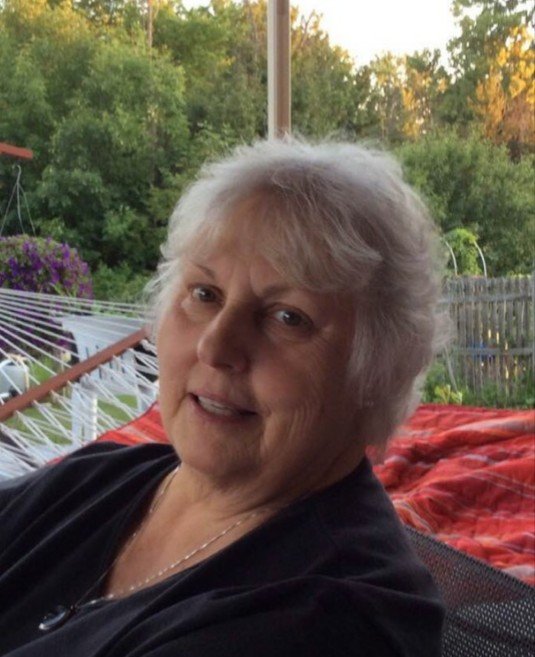 Please share a memory of Genevieve to include in a keepsake book for family and friends.
View Tribute Book

Colonie - Genevieve “Ginny” Smith, 75, of Forest Dr. died Friday, December 21, 2018 at St. Peter’ Hospital in Albany.  Born in Albany, Ginny was the daughter of the late Genevieve Rajczewski and Joseph Domagalski.  She had lived in Colonie for the past 48 years.  Ginny was a homemaker and also worked in the banking industry and then for the South Colonie School District for 20 years before retiring in 2000.  She was a sports fan, an avid baseball fan and enjoyed traveling, camping , cruises, games and puzzles with her grandchildren, reading the newspaper and her trips to Florida.

Funeral 9:00 a.m. Friday, December 28, 2018 from the Reilly & Son Funeral Home, Colonie and at 10:00 a.m. at Christ Our Light Church, 1 Maria Dr., Loudonville.  Burial will be in Immaculate Conception Cemetery in Latham.  Calling hours will be Thursday from 4 - 8 p.m. in the funeral home.  For those who wish, memorial donations to the charity of your choice would be appreciated.

To send flowers to the family or plant a tree in memory of Genevieve Smith, please visit Tribute Store
Print
Thursday
27
December