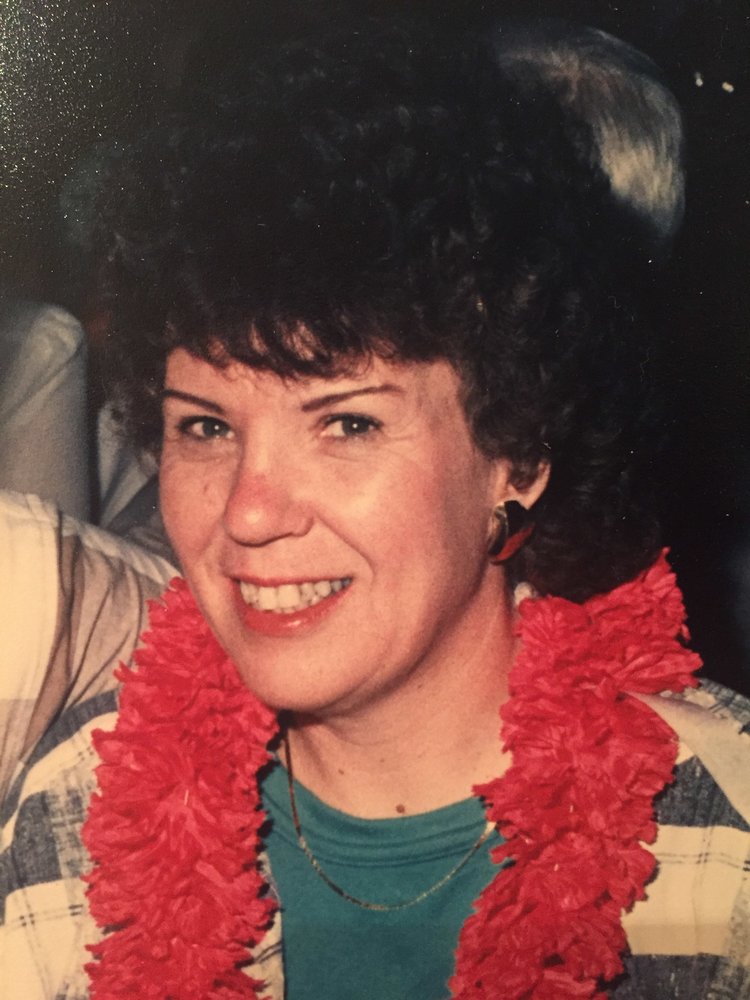 Voorheesville - Eleanor M. Campbell (nee Welch), formerly of Voorheesville, passed away on November 6, 2018 at Van Rensselaer Manor in Troy.  Born in Albany on January 14, 1941, she was the daughter of the late Philip and Eleanor Welch.  Upon the death of her mother, at the time of her birth, she was subsequently raised by her father’s second wife Georganna Welch who raised her as her own.  Eleanor graduated from Colonie High School and began working as a secretary for Peerless Midway in Albany. There she met the love of her life, Robert Campbell. The two married in 1961. The best friends shared nearly 53 years together.  After becoming a mother, Eleanor returned to work as a waitress for DAKA at The Albany Room in the Empire State Plaza. She proudly served as shop steward for her local restaurant workers union for many years.  After 15 years she happily retired to help with the care of her grandchildren.  Eleanor was predeceased by her beloved husband Robert and her brothers Donald and Richard.  Survivors include her sister Phyllis; and her daughters Cynthia Reiss (Timothy) of Loudonville, and Melissa Campbell (Ronald Bulich) of Greenville.  She also leaves behind two adored grandchildren, Andrew and Georganna Reiss.  Relatives and friends are invited to attend funeral services at 10 AM on Tuesday, November 13 at the Gerald B.H. Solomon National Cemetery in Sartatoga.  Calling hours will be Monday from 4-7 PM in the Reilly & Son Funeral Home, Colonie.  The family would like to express sincere gratitude to the staff on floor C3 at Van Rensselaer Manor for their excellent care and compassion given to Robert and Eleanor through the years and most especially to their fellow Irish woman and nurse, Emer Schlueter.  In lieu of flowers, the family sincerely requests memorial contributions to be made in honor of Ellie Campbell to Activities Department at Van Rensselaer Manor, 85 Bloomingrove Drive, Troy, NY 12180.

To send flowers to the family or plant a tree in memory of Eleanor Campbell, please visit Tribute Store
Print
Monday
12
November