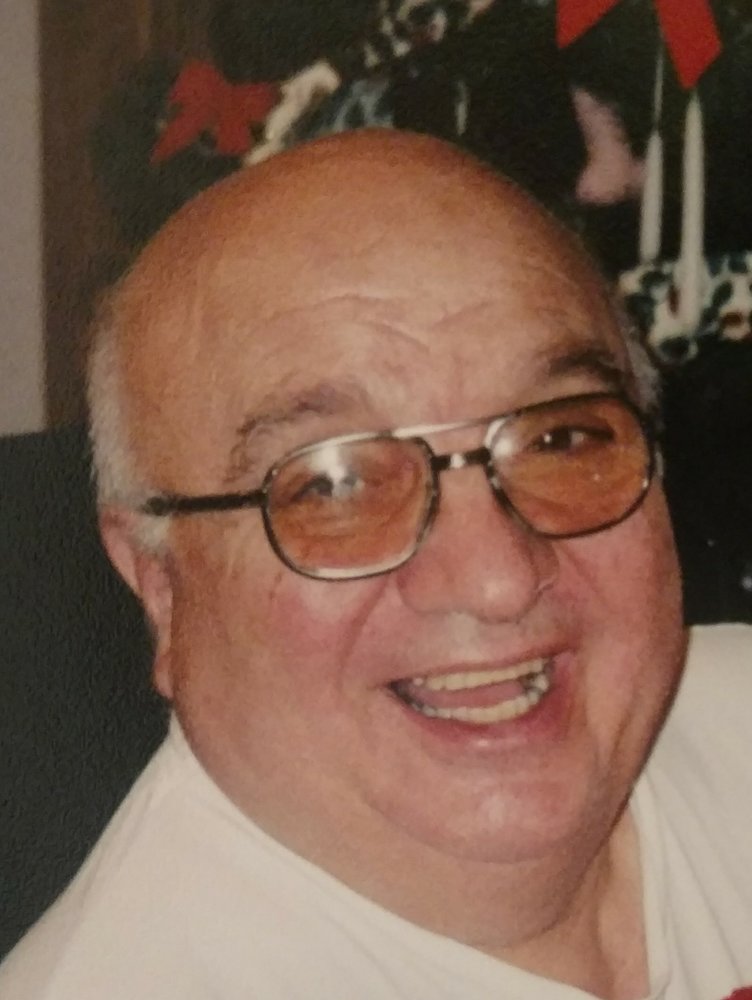 Obituary of Michael A. Ricci

Voorheesville - On November 2, 2018, we lost the voice of “beautiful downtown Voorheesville.” Michael A . Ricci, 91, died with his loving family by his side in Voorheesville, NY in the family home in which he was born on July 13, 1927.

Mike had a remarkable life and followed his own compass. The community will best remember him as an independent businessman and owner of Ricci’s Market, where he was always happy to share colorful stories with family, friends, customers and strangers alike. At a very early age he became the patriarch of the family he loved. He rarely complained and never missed an opportunity to enjoy a meal or an ice cream cone.

As a true Voorheesville native and institution, he was an active member of the community and held several elected offices.  Most notably as a multi-term Albany County Legislator.   In addition to his business and public life Mike was a World War II Army Medic, school bus driver, volunteer fire fighter, a member of the Elk and Kiwanis clubs . He was a member of the American Legion where one of his roles was as Santa Clause in the annual Christmas party. He was a member of the Voorheesville Rod and Gun Club, a Charter member of Pine Haven Country Club, and a volunteer fireman. He played base in a swing band at Clarkson College, he was a cross word enthusiast, a pinochle player and a scuba diver.

During his remarkable life he saw the  “perfect game” pitched at Yankee Stadium in the 1956 World Series , he attended many of the Daytona 500 Races. He enjoyed taking his family on vacations to Cape Cod, and realized his life dream of returning to his family roots in his trips to Italy.

The family would like to express special gratitude to his nurses and aides Jessica, Mary, Cody and Ashanti, who took such wonderful care of him, and especially to Mary Grace Cossac , his niece and loving care giver.

To send flowers to the family or plant a tree in memory of Michael Ricci, please visit Tribute Store
Print
Thursday
8
November