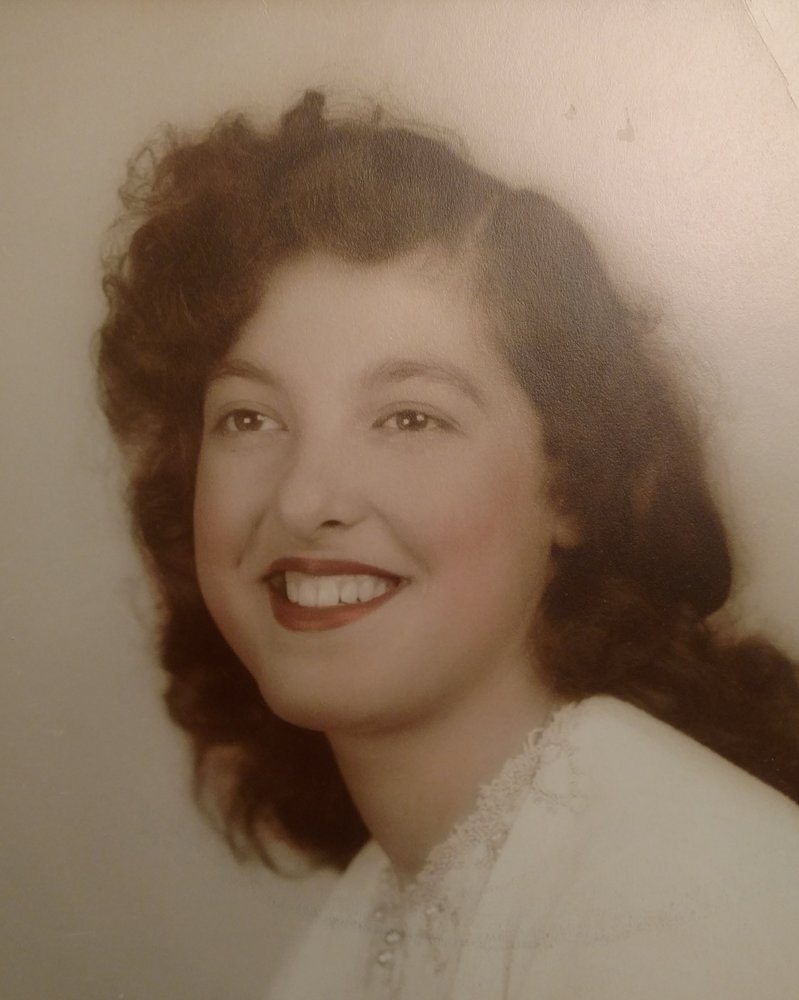 Obituary of Barbara A. Fagan

Albany - Barbara Micheri Fagan, 83, of Whitehall Rd. died Tuesday, October 23, 2018.  Born in Albany, Barbara was the daughter of the late Mary Mussella and Robert Micheri.  She was employed for many years as a crossing guard with the Albany Police Department.

Private funeral services are being conducted at the convenience of the family.

To plant a beautiful memorial tree in memory of Barbara Fagan, please visit our Tree Store

A Memorial Tree was planted for Barbara
We are deeply sorry for your loss ~ the staff at Reilly & Son Funeral Home Inc
Join in honoring their life - plant a memorial tree
Services for Barbara Fagan
There are no events scheduled. You can still show your support by planting a tree in memory of Barbara Fagan.
Plant a tree in memory of Barbara
Print
Share A Memory
Plant a Tree